The participants will travel to Ecuador from September 10 to 29 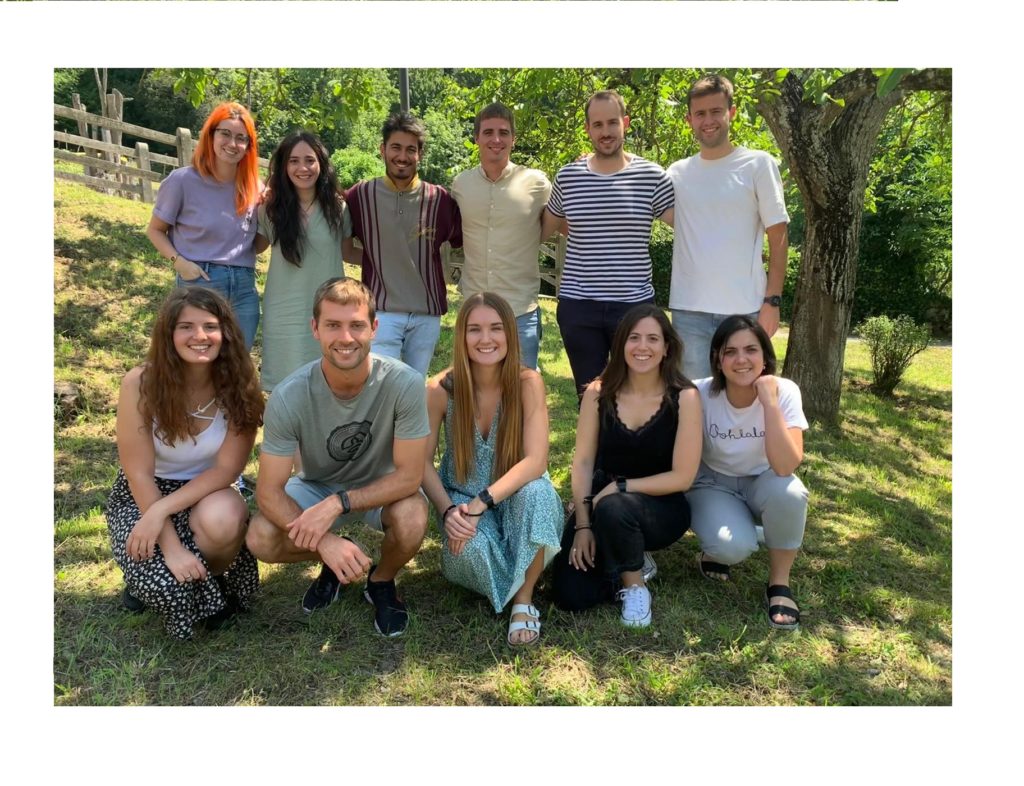 Enthusiasm and curiosity have presided over the meeting held this weekend by the young people who will visit Ecuador from September 10 to 29 with the help of LABORAL Kutxa and Mundukide.
Of the 2,100 people between the ages of 23 and 30 registered in the 3rd edition, 200 candidates have been drawn and once 30 of them have been selected, the 10 finalists have been selected through interviews. Along with them, a student from Mondragon Unibertsitatea who has just finished the degree in Audiovisual Communication will attend as head of communication and 2 young Ecuadorians will accompany them throughout their journey.
The stay has been organized in collaboration with two Ecuadorian associations: one in the Amazon, with the Alejando Labaka Foundation in the province of Orellana, and another with the Toisan Corporation, in the Intag valley, in the province of Imbabura.
In the Amazon, they will visit various local communities to learn about the reality of the Waorani people. We will know the life proposal that these communities, through tourism and sharing their culture and lifestyle, seek an alternative to defend and conserve Mother Earth, especially to flee from the threats generated by logging and oil activities.
The Waorani people are one of the 18 indigenous peoples of Ecuador. According to the United Nations, the first contact with civilization occurred only 65 years ago. Although some groups still live without contact. They live in the provinces of Napo, Pastaza and Orellana. Some of these Woaranis communities are settled on the banks of the Cononaco River, in the province of Orellana, in the territory of the Yasuní National Park, one of the most biodiverse places in the world. These communities want to show the world their ancient way of life, trying to preserve their environment and livelihood.
In the Sierra de los Andes we will discover the reality of the inhabitants of the Intag Valley, one of the most important points of biological wealth in Ecuador, where the 2 Terrestrial Eco-Priority Regions called Tumbes-Chocó- Magdalena, and on the other the Tropical Andes.
Its inhabitants settled in the valley about 150-200 years ago. The valley is very fertile and has great biodiversity, but it also has important reserves of copper and gold.
This makes it an area of ​​great interest for mining companies since 1990. In this sense, 70% of the territory of the Intag Valley is assigned to metal mining companies. Although there are inhabitants who have welcomed this activity, many inhabitants have resisted mining through productive alternatives and community tourism due to the high environmental impacts it causes: massive deforestation, desertification, contamination of water sources with lead, arsenic. , cadmium and possible disappearance of species (collected in the environmental impact studies of the mining companies).

The 11 young women will travel with very attentive eyes and ears, since another of the objectives of this exchange is to publicize the experience lived in Ecuador in various parts of the Basque Country through an exhibition of photographs and audiovisuals.
The LABORAL Kutxa initiative has the collaboration of Mundukide as organizer, coordinator and travel guide, being yet another example of the intercooperation system between two entities with a cooperative structure in the field of social transformation. 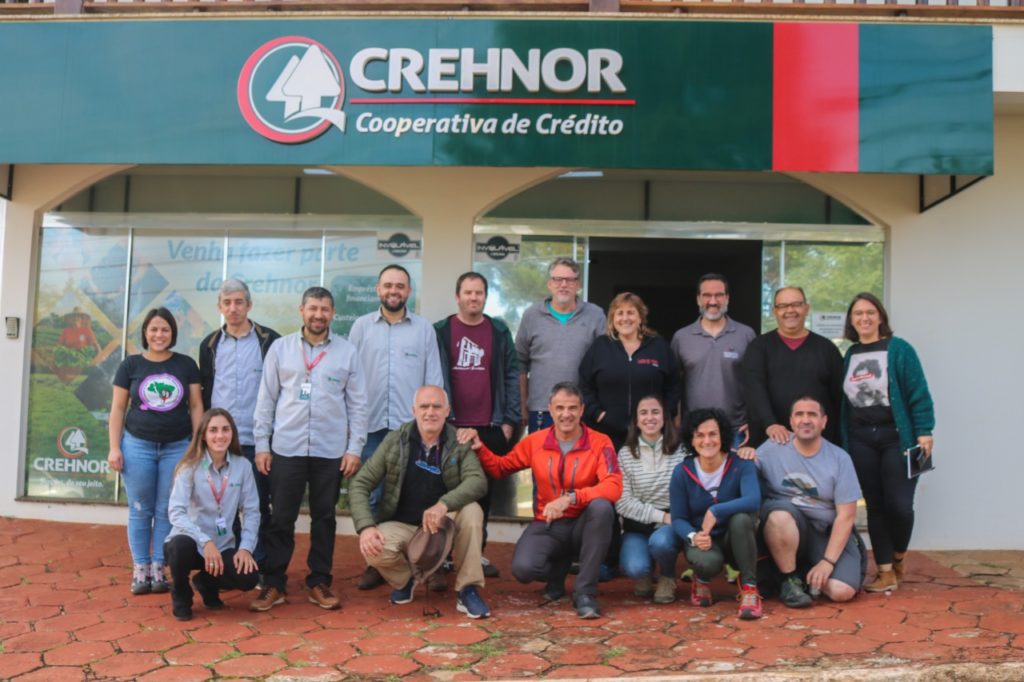 2093 young people excited to get to know Ecuador 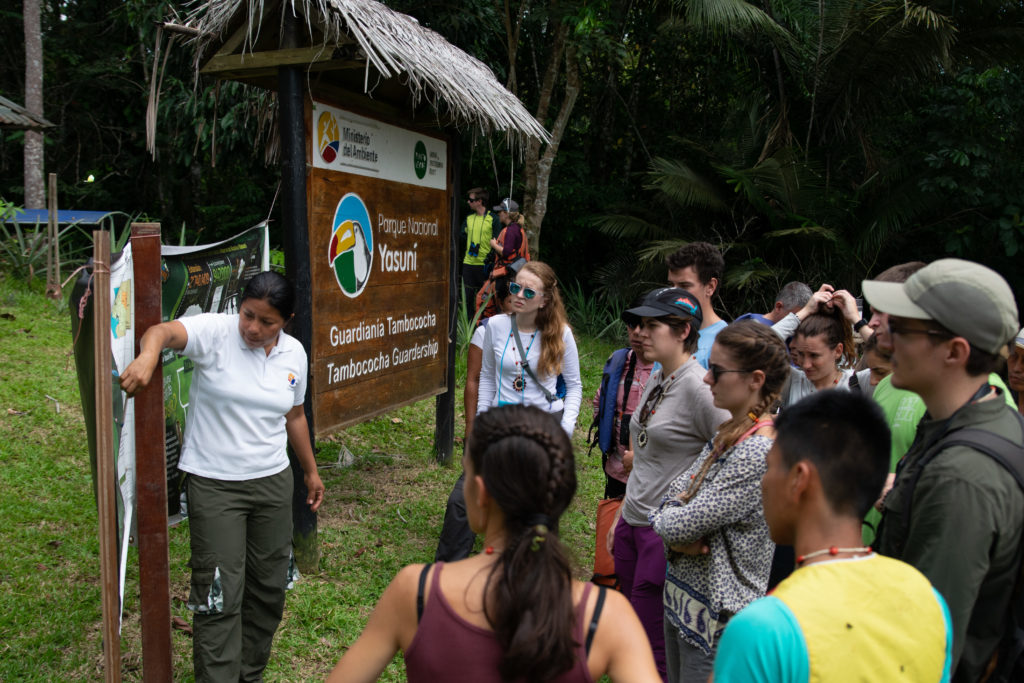 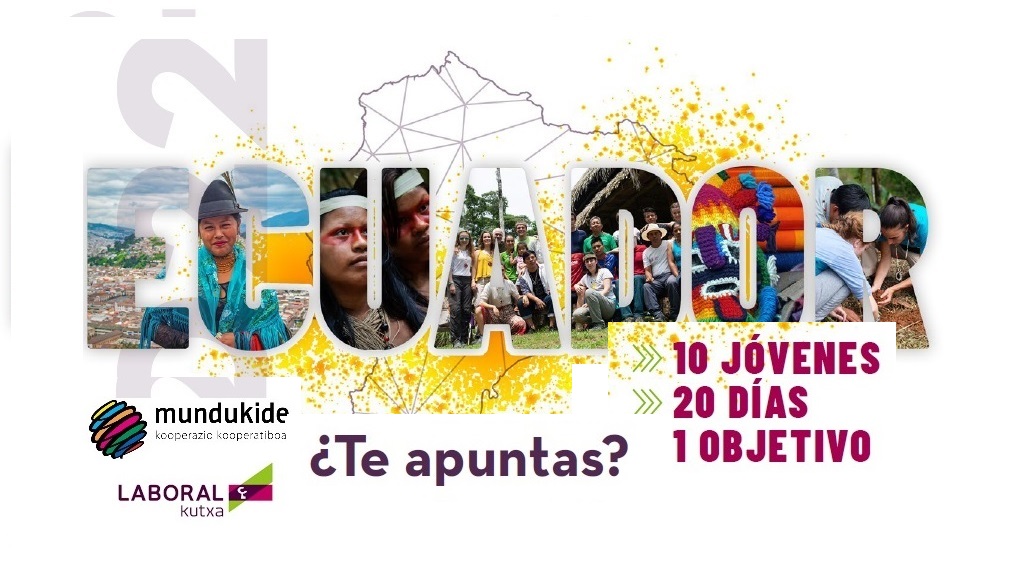