The president of Eroski, Agustín Markaide, has received recognition from the prestigious Food 4 Future fair for his excellence in the management of the cooperative, within the framework of the second edition of the Food Tech Innovation Awards 2022.

Under his presidency, Markaide has built an international reference model in distribution based on commitment to partners, clients and workers, and which is also integrated into society, generating a social impact of growth in economic well-being. And social.

In addition to the recognition, he has received a check from Food 4 Future for 10,000 euros that Markaide has decided to allocate to our organization, Mundukide, based on our close collaboration with Eroski and the numerous joint projects in which we work in several of the countries in which that we are present

Josu Urrutia, director of Mundukide, thanked the gesture with these words: “It is an honor for Mundukide to receive this award, both for what it represents and for the value it entails, which is why our commitment now is to reinvest it in our programs so that it generates greatest possible impact on improving people’s lives.” 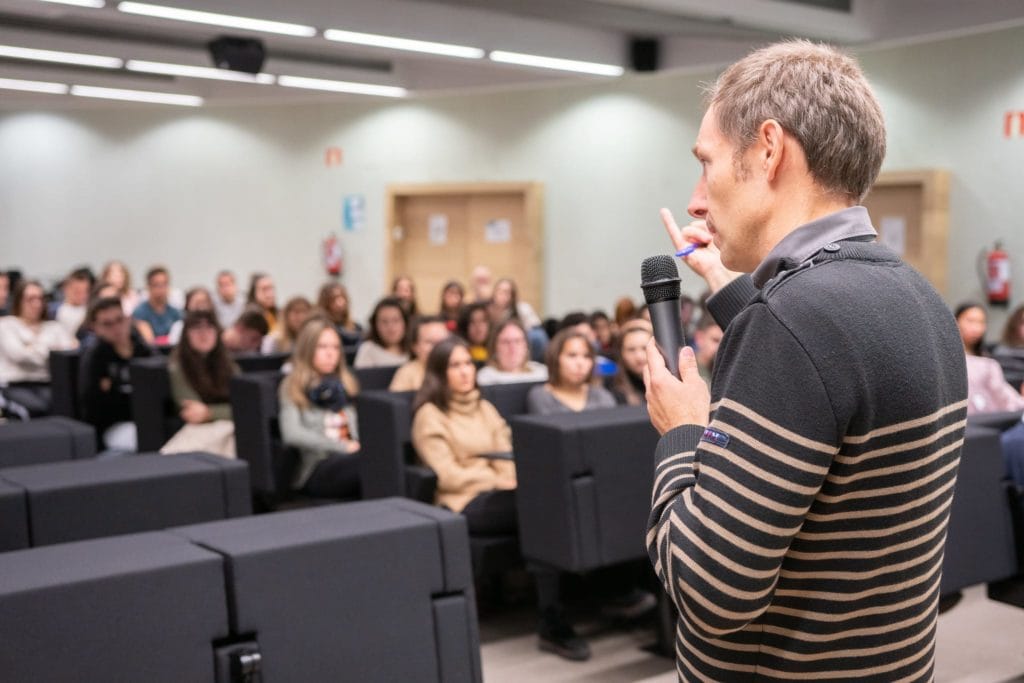 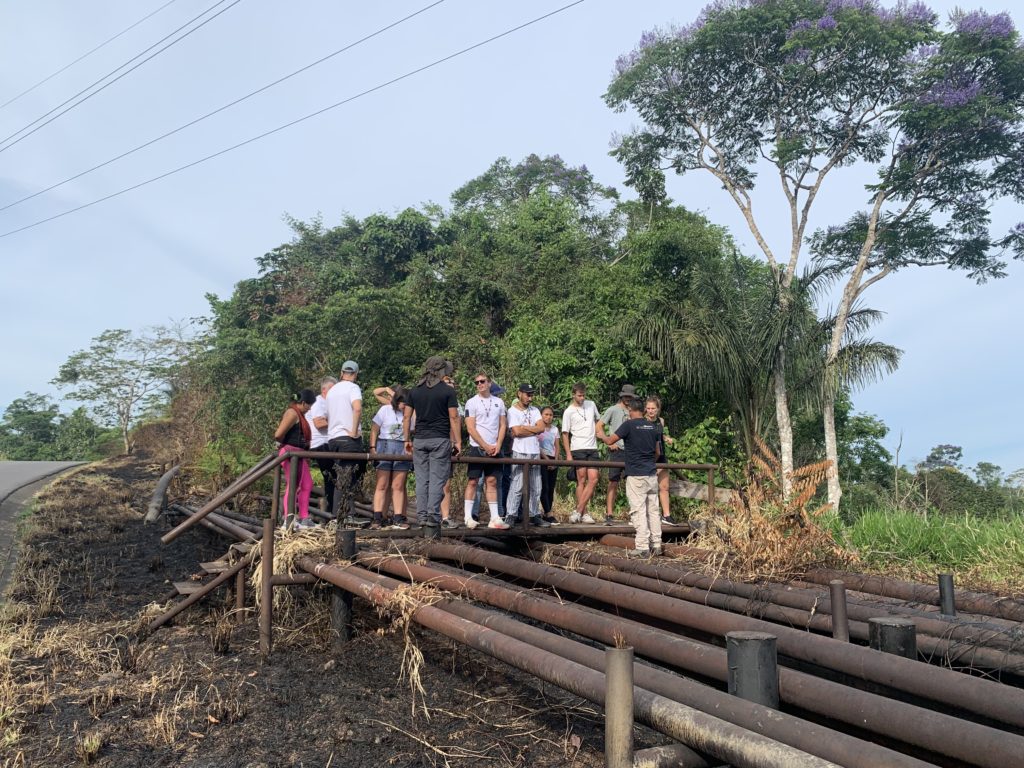 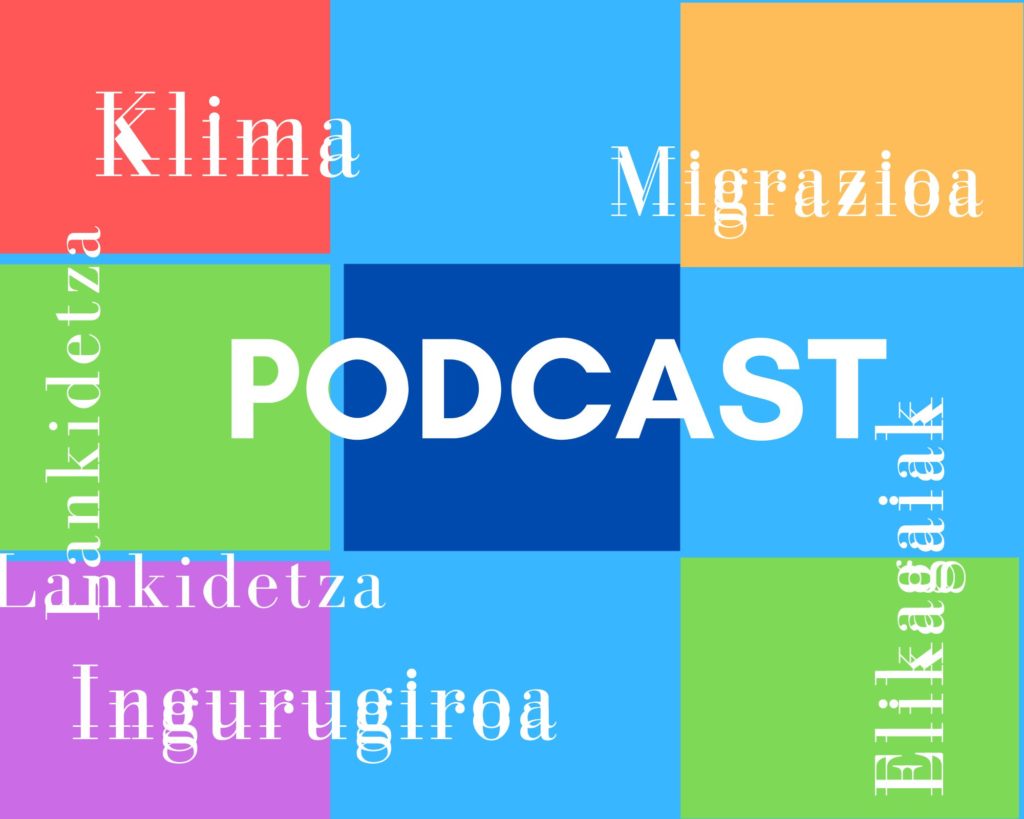 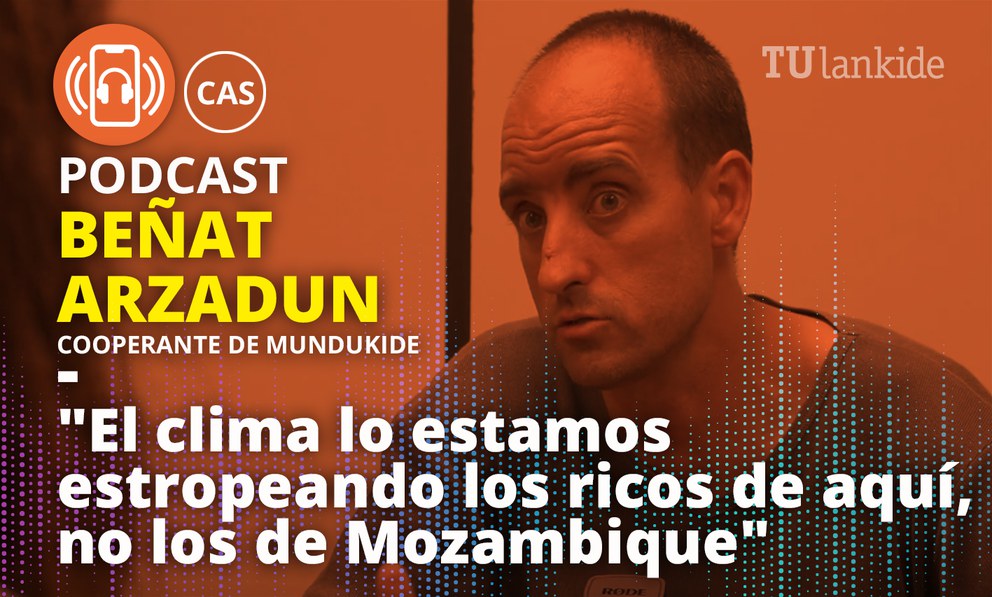